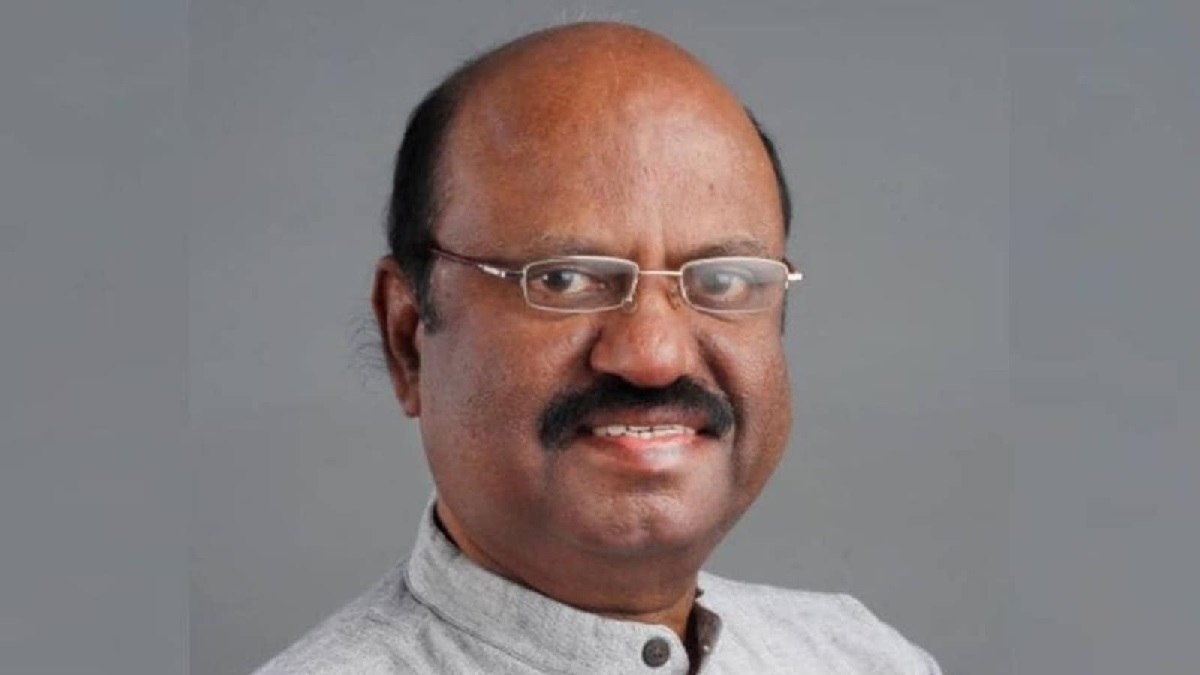 The appointment of C V Ananda Bose as the Governor of West Bengal will take effect on the date he assumes charge of his office. Governor of Manipur La Ganesan was holding the additional charge of West Bengal since July 2022 after incumbent Jagdeep Dhankhar was nominated as the Vice President Candidate by the National Democratic Alliance (NDA).

Who is C V Ananda Bose?

The former bureaucrat C V Ananda Bose is a 1977 (retired) Indian Administrative Service (IAS) Officer of the Kerala cadre. He last served as an administrator in the National Museum before superannuating in 2011.

C V Ananda Bose was a Chairman of a working group that prepared the development agenda for Prime Minister Narendra Modi’s government. Bose’s concept of ‘affordable housing for all’ was also adopted by the ruling government.

As per the official records, Bose has been the District Collector of Quilon district in Kerala. He served as a Secretary to the then Chief Minister of the state and as an additional secretary in the Ministry of Agriculture, among others.

1. C V Ananda Bose is the recipient of the Jawaharlal Nehru Fellowship.

2. He is also the first-ever fellow of the Lal Bahadur Shastri National Academy of Administration in Mussoorie. It trains top Civil Service Officers.

3. Bose is a prolific writer and columnist. He has published 40 books in English, Malayalam, and Hindi including short stories, novels, poems, and essays.

Manipur Governor La Ganesan was holding the additional charge of West Bengal since July 2022 after the former Governor Jagdeep Dhankhar became the Vice President of India.

Dhankhar was also accused of overstepping his role by the ruling Trinamool Congress of West Bengal. However, La Ganesan shared a cordial relationship with the Government of West Bengal.